Shanna Harris grew up in Parkersburg, WV. She was a published poet at age eleven and decided to follow her love for the written word by focusing her undergraduate studies on literature. In 2007, she earned a Bachelor’s degree in Professional Writing from Old Dominion University, graduating with the 2nd highest GPA in the English Department. During graduate studies, she was an Associate Manuscripting editor, then became Copy editor of the University of Richmond’s Journal of Law & Technology and editor on the Journal of Law & Public Interest. In 2009 her article, The Regulation of Nanomedicine: Will the Existing Regulatory Scheme of the FDA Suffice?, was published in the University of Richmond’s Journal of Law & Technology. She earned her Doctor of Jurisprudence from T.C. Williams School of Law of the University of Richmond in 2010.

Shanna moved to Virginia in 2004 with her husband, a Navy nuclear engineer. She joined John W. Lee in 2009 and became a Staff Attorney once admitted to practice law by the Supreme Court of Virginia in 2010. 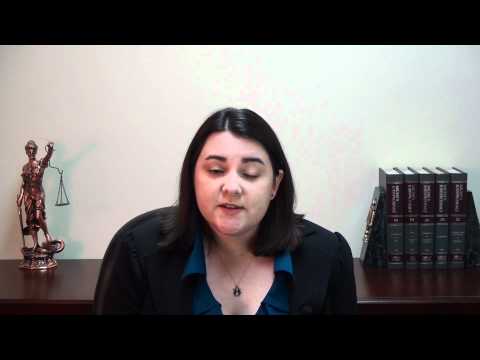