When Can a Bankruptcy Judge Hear a Non-Bankruptcy Matter? 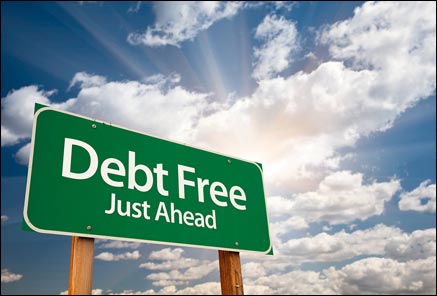 Article III of the United States Constitution establishes the U.S. Supreme Court and the lower court system for federal matters. Article III Judges have a lifetime appointment and have the authority to render final decisions on matters arising under the laws of the United States. The framers of the Constitution desired to create a legal system that was not beholden to whimsical political changes. The founding fathers feared that if the Judges did not have a lifetime appointment, then lawmakers could threaten to take away their pay in order to influence their decisions. Since the powers of Article III Judges are found in the U.S. Constitution, Congress can not take those powers way from them.

Article III of the constitution reads in part: “The judicial power of the United States shall be vested in one Supreme Court, and in such inferior courts as the Congress may from time to time ordain and establish. The judges, both of the supreme and inferior courts, shall hold their offices during good behaviour, and shall, at stated times, receive for their services, a compensation, which shall not be diminished during their continuance in office. . .  The judicial power shall extend to all cases, in law and equity, arising under this Constitution, the laws of the United States, and treaties made, or which shall be made, under their authority. . . [emphasis added]”

I agree with the High Court to the extent that a litigant should be permitted to have his Article III case heard before a bankruptcy court if all parties consent. Unlike the dissent, I don’t believe that litigants consenting to have their case heard by a bankruptcy judge, who is appointed by a panel Article III Judges, will unravel the U.S. Constitution and separation of powers. However, I agree with Judge Alito’s dissent in Wellness, where he opposes the “implied” consent. Justice Alito correctly points out that “the Federal Rules of Bankruptcy Procedure provide that ‘in non-core proceedings final orders and judgments shall not be entered on the bankruptcy judge’s order except with the express consent of the parties . . .’”